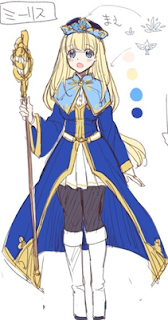 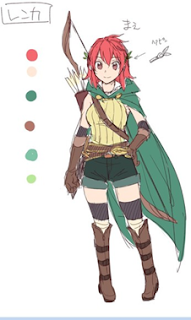 …But
Charlotte <The Future Innkeeper Lady who has Fallen> 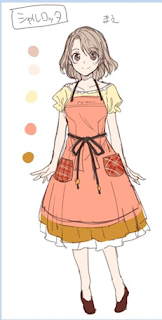 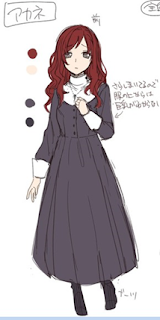 Edited by Kanaa-senpai
Thanks for reading...