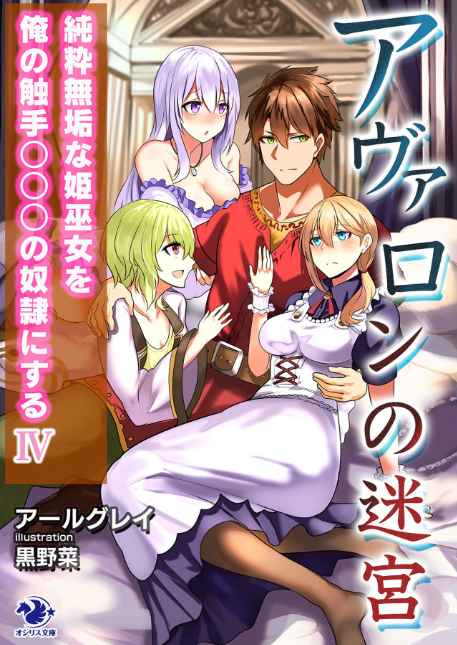 The protagonist, who has accidentally acquired a bizarre manhood, is sobbing because even prostitutes are running away from him.

But one day, he receives an order from his father, the king. The order is: "Conquer Avalon's dungeon!".

In that dungeon, created by an ancient mage, may lie the hidden treasure that will restore his manhood! With this thought in mind, the protagonist spends his days attacking dungeons and his nights training princess maidens. Will he be able to restore his manhood to its original state?