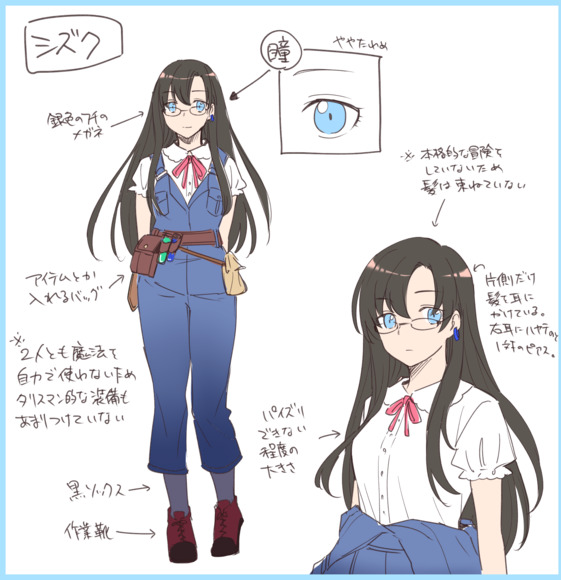 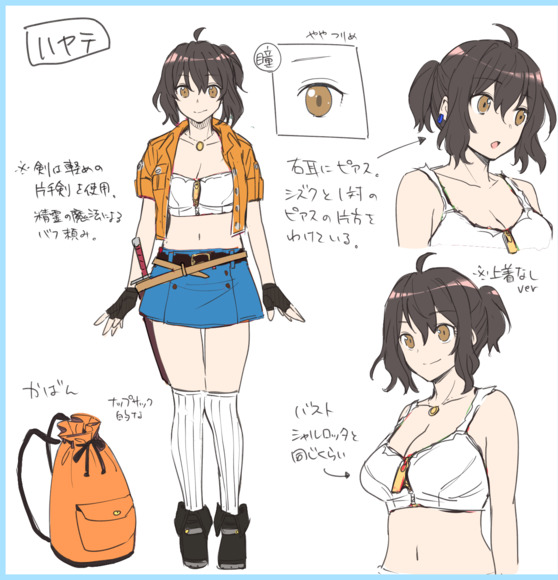 Edited Kanaa-senpai.
Thanks for reading.