-->
Home Avalon Dungeon List of Character
The following is a list of the characters who have appeared until now.
Characters Profile
※ This is a rough estimate of the tendency of each heroine:
In general, the tendency is about like this. The tendency tends to be like this.
However, this does not mean that it is 100% certain. Sometimes they do something different.
[Main character]
■ Alexis Sheridan Krangal 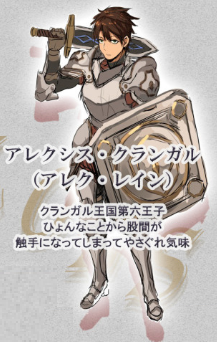 The sixth prince of Krangal Kingdom. He has a tentacle between his legs.
He tries to avoid sharing the baths with his soldiers for fear that they will attack him in the crotch.
[Heroine]
■ Fransisca Arias Sagrado [Princess-Maiden]. 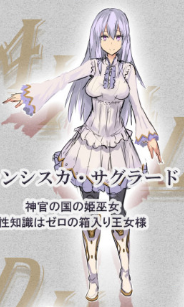 The first princess of the late Sagrado Kingdom, which has now been swallowed almost entirely by Avalon.
She holds the title of +Princess-Maiden+. She is good at singing and dancing, and is very agile.
Tendency: Starting with sex education, she usually plays with her lover, and a little bit of torture.
■ Fatima Contesti [Maid] 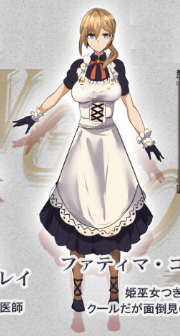 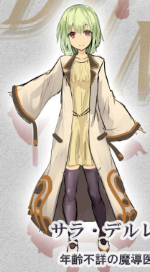 She is a priestess and a witch doctor belonging to Sagrado, but she is not a priestess at all.
She knows a lot about pharmacology. Her hobby is researching suspicious medicines. She is a combination of a little girl and a big sister.
Tendency: Peeing and peeing.
■ Dorothea Penfold [Female Blacksmith] A female blacksmith from Krangal. She has black hair, cat eyes, small breasts, and is very active.
Her grandfather is a giant who could head into the dungeon by himself, but he'd probably get stuck on the ceiling in the lower levels because of his size.
Tendency: Light clit torture and forceful sex.
■ Valencia Contesti [Female Knight]

A priestess and a knight belonging to Sagrado. She is the sister of Fatima, and she is bratty.
Although she is very whiny, she is also very obedient. And stupid. But she won't say "fuck you".
Tendency: Verbal abuse (strong) + Submissive
■ Maria Keithley [Mage] 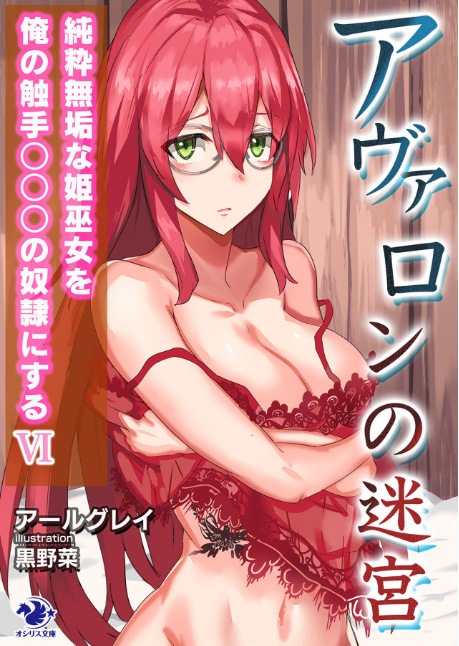 A mage from Krangal. She is a studious and bookworm. She has two sides to her and hates men.
She wears glasses, but the glasses are not her true self.
Tendency: Service oriented.
■ Eden Empery [Personal Guard] 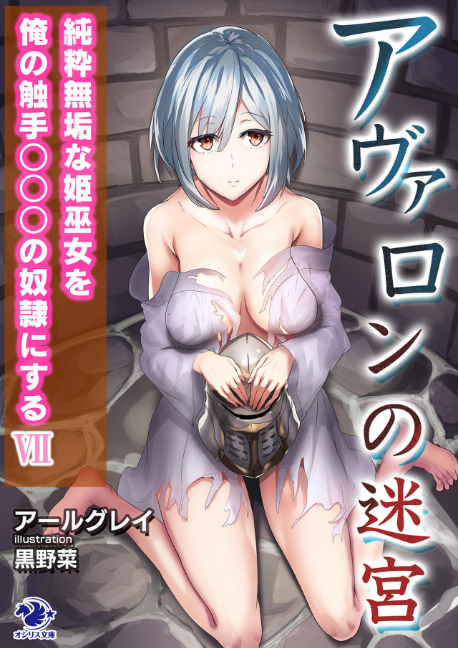 A personal guard from Krangal. She used to be Jerome's vassal, Alexis's brother.
She is quiet and always looks sleepy, but in fact, she is often in a daze.
Tendency: Torture (Cuckolding)
■ Lily McLeod [Medical Officer]
A medical officer in Krangal. The only one who respects Alexis as a prince.
Unfortunately, she is also Sara's direct subordinate. Like Sara, she is an expert in pharmacology.
Tendency: Shameful (planned)
■ Lorenzo Hurtado [Futanari]
An archer belonging to Sagrado. He belongs to Fort Rohka from the beginning.
Victim of Avalon. And now he is half-human.
Tendencies: Explained in Volume 11.
Please bookmark this series and rate ☆☆☆☆☆ on the Novelupdates -> here!
<< Prev - ToC - Next >>